6 Founders On How To Start A Beauty Brand 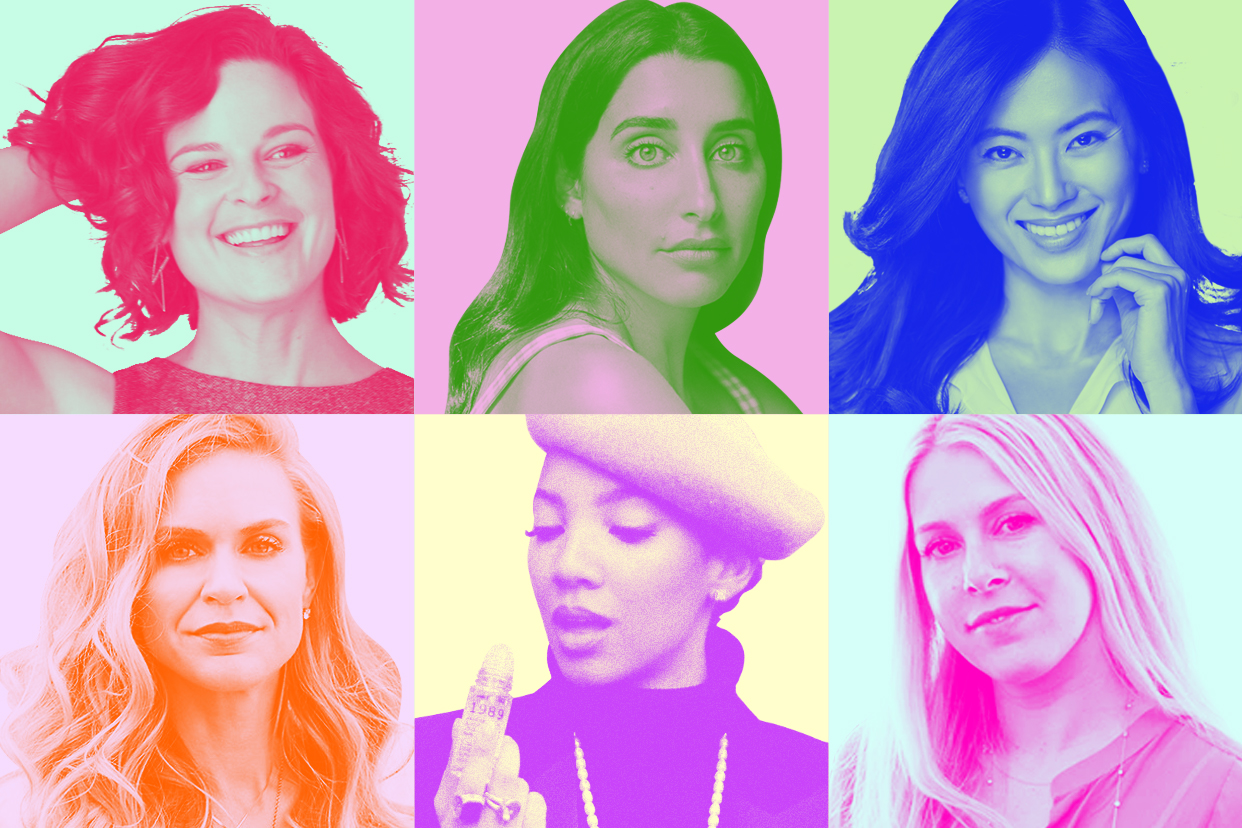 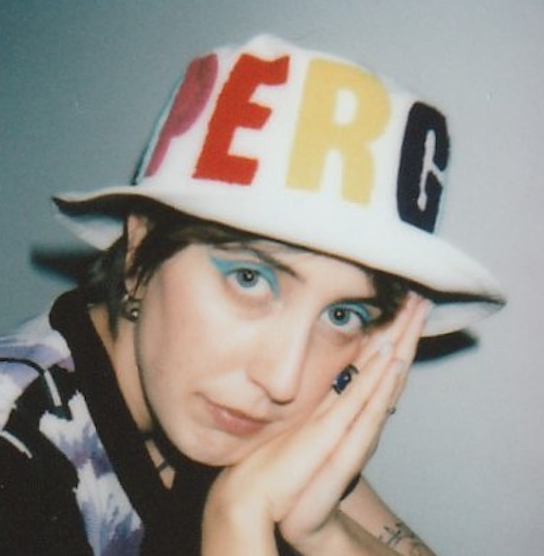 1. Emily Parr, founder of Holifrog: Have an origin story that sets you apart

“There are a couple of founders stories that are pretty common. There are a lot of indie brands where the founder used to work at Estée Lauder or L'Oréal. That’s a big one, many were started by former corporate executives. The other one is, a lot of founders in the clean beauty space talk about how they discovered clean beauty when they became pregnant, and then became much more ingredient aware. The third one is a lot of clean indie brands, and I don't mean to sound heartless here I'm just pegging it as a trend, but it’s that either they or someone close to them became sick. Then the fourth is a relatively common story, where a grandmother or a mother used to make products in their kitchen and that inspired a founder.

I just know that when I'm taking on a brand, if you're coming to me and your story is similar to one of my other clients, I can't take you on. Otherwise, as a publicist, I'm telling the same story over again. I knew that when it came time to tell my own story, it had to be different; I own a beauty PR agency. What other beauty publicist out there is running a PR agency and launching her own brand simultaneously, and who grew up in the indie and social media era?”

2. Jennifer Yen, founder of YENSA and Purlisse: Take risks and follow your passion

“Every time I would leave LA I would get called in for an audition, and when I couldn't make it I always felt so torn. When you're not a well known actor, no one waits for you—if you miss it, you miss it. I was missing a ton of auditions and agent was like, “What's going on?” I started developing the brand in 2006 and then by the end of that year, I was like, I can't do this, I'm just gonna quit acting. For me, it was the best decision ever because I can't imagine doing acting now.”

3. Alisa Metzger, founder of INNBeauty Project: Be committed to putting in a ton of hard work

“Beauty and really understanding what makes the consumer feel happy, confident, creative, and beautiful, that's always been a passion of mine. Figuring out how I can put out a really innovative, cool product that looks different and feels different is my passion. It's something that, if I never tried, I'd always feel like there's a piece in my career that wasn't complete. I think if you're not ride or die passionate and committed it's not going to work. There is no other career path for me. I'm going to be working in beauty until I’m 99. This is all I know, this is all I want, and if this doesn't work out, I'm still going to be working in marketing and product development for beauty brands. There's no other route. I would never go work in another industry no matter what the perks are.”

4. Alyssa Simone, founder of 1989: Don’t be afraid to experiment

“My cousin used to wear this scent that was kind of similar and I fell in love with it, so she told me where she got it, I then went to that store, picked it up and started experimenting. 1989 was born in my kitchen, experimenting with natural oils. That was my signature scent, I worked on it for maybe six months and I got such a crazy buzz and a demand for it. People were stopping me, asking me ‘what are you wearing?’ And then they’d ask me for orders and that got me thinking that I should make a business of this.

In medical school, I was an aspiring dermatologist so I always knew what was good for your skin. That helped me figure out a few variations and components that I could combine to make this scent. So it was really trial and error, how much to put of what.”

5. Alli Reed, founder of Stratia: Learn everything you can about how products/ingredients work and don’t be afraid to get your hands dirty

“I have always studied science and have been really interested in how things work. I'm 31, and so when I was growing up we didn't have YouTube tutorials or anything, all of the information I had about beauty and skincare and makeup, especially because my mom wasn’t into any of that, would be reading the labels at CVS, and that was not really going to satisfy my curiosity. So I started researching and discovered Skincare Addiction on Reddit and a couple other communities there. I started learning about how the skin works, how ingredients interact with the skin, and the really interesting intersection of chemistry and biology that I found really fascinating. I had made a blog for my about skincare product reviews, so while I was doing that I really started to miss lab time from studying chemistry in college, and this extremely niche community of people on the Internet, especially the DIY beauty subreddit, were making skincare in their sinks or their spare rooms in a very scientific way. I felt like most of the DIY beauty scene was 'mix some lemon and some Greek yogurt and use it as a mask,' and this was more finding the right emulsifier for the percentage of oil.”

6. Julie Schott, co-founder of Starface: Be ahead of trends and find a gap in the market

“I first started thinking about patches probably like 4 or 5 years ago, what they could be, because they weren’t really a category yet. They were something that you would bring back from Japan and a few companies were making them in the U.S. and that was it. It made me think a lot about the genesis of sheet masks, and how, growing up sheet masks weren’t really a thing people played with, and now they’re a CVS checkout aisle item. I really saw that happening for pimple patches and that’s exactly what has happened and it continues to grow.” 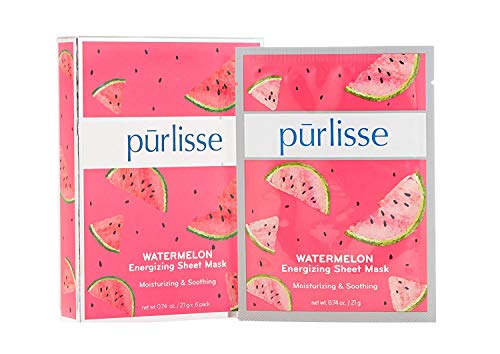 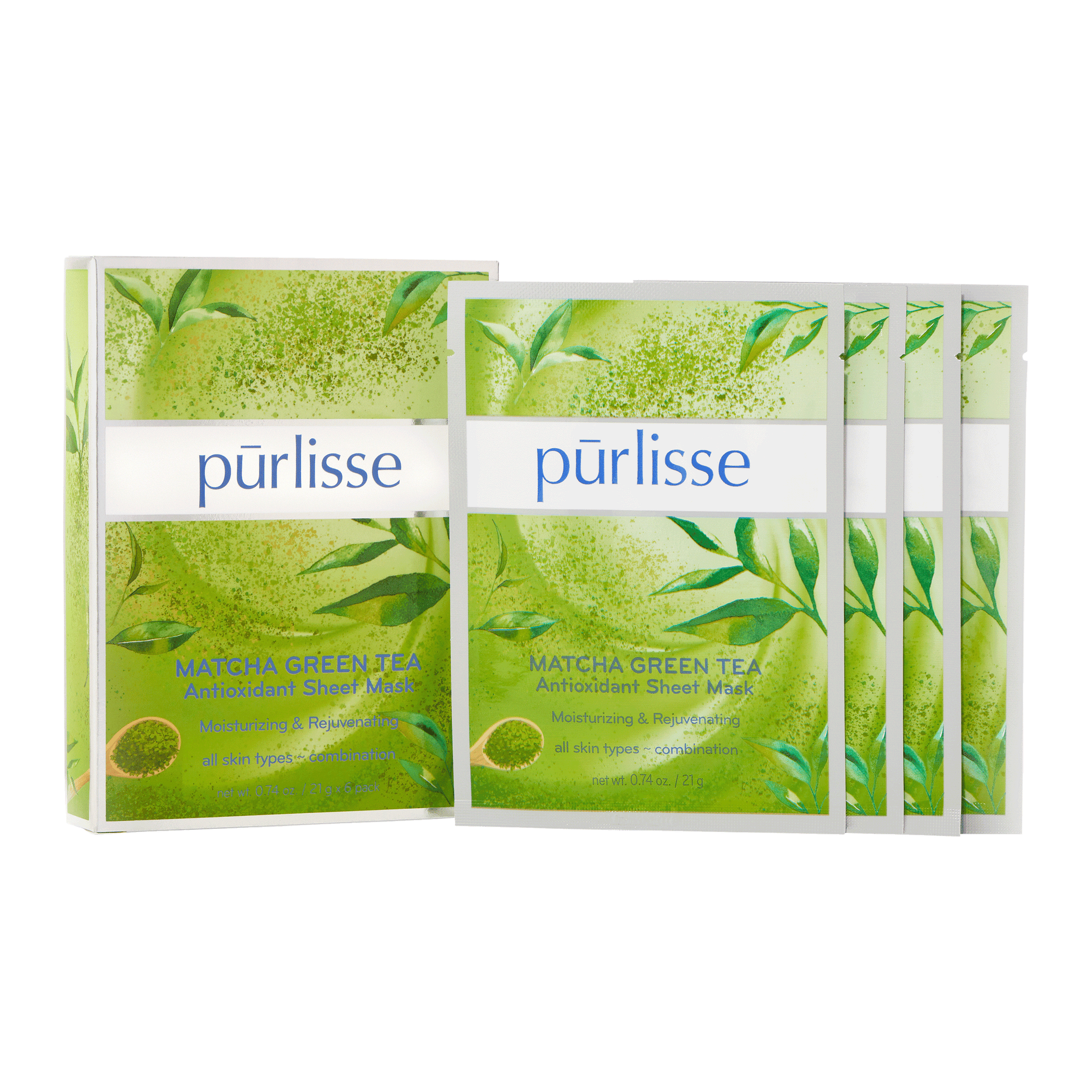 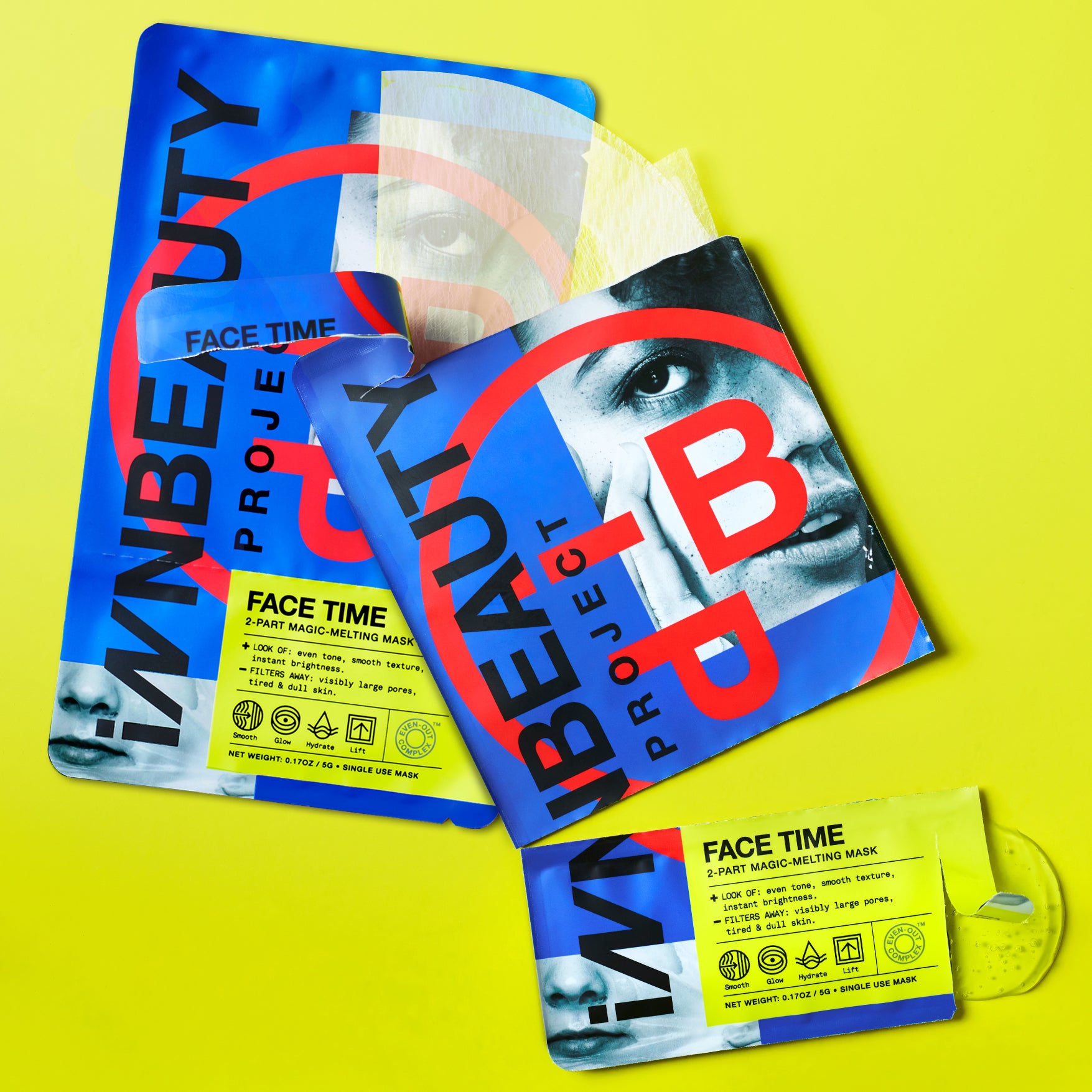 Sign up for our newsletter to stay in touch with the community.